Time has stopped in this peculiar village of Algarve. Being one of the less explored sights of Faro this place still maintains that traditional, peculiar and authentic feeling of a typical Portuguese village. This unusual vibe along with its Roman Ruins of Milreu and its Palace make Estoi one of the most interesting places to visit in Algarve’s capital.

You’ll start off this tour by going back to the Roman occupation of the Iberian Peninsula, in which Faro’s name was Ossónoba, and exploring the tight connections between Algarve’s capital and the Estoi Village. You’ll then visit the Roman Ruins of Milreu, known for their beautiful tiles, roman bath, and for being one of the most well-preserved Roman ruins in Portugal. After exploring Estoi’s Roman past you’ll set off for its Palace, a monument classified as public interest and a unique example of rococo in the South of Portugal. Here, you’ll not only be able to appreciate its interior but also enjoy its beautiful jaw-dropping gardens. At the end of the tour, you’ll explore the village centre where you’ll be amazed by its quirky streets and old houses.

This precious gem is just outside of Faro and with this tour, a good time with your family and friends will be guaranteed! The little curiosities that have been shared here are nothing compared to what your drive and guide will tell you. Book your tour now and come explore the historical and architectonical richness of Estoi.

This tuk tuk tour is brought to you by Far-ecotuk. 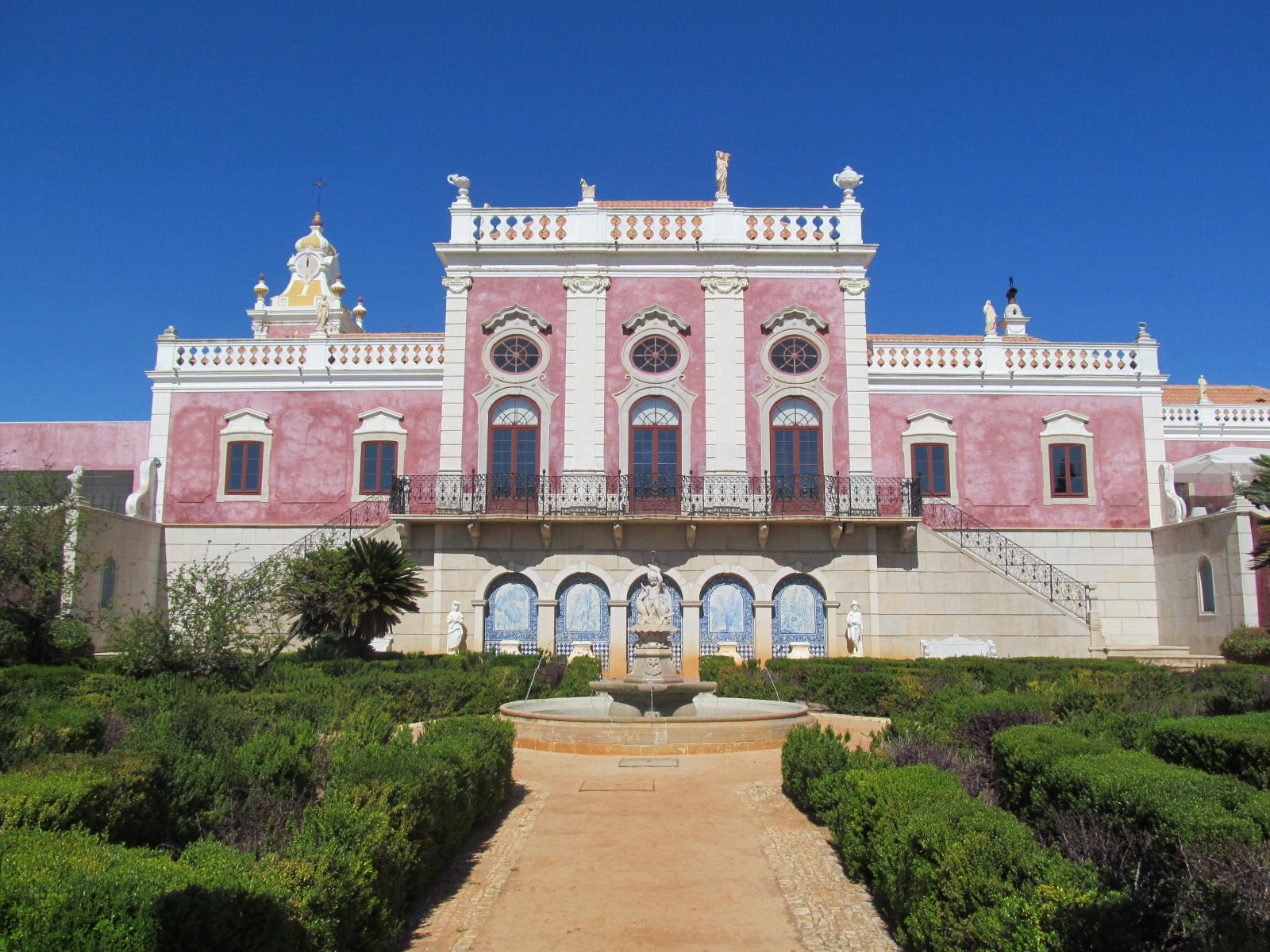 The most beautiful corners of Ria Formosa
Up to 6 People
90 min. 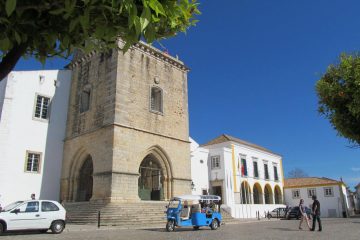 How to entertain foreign business guests: Tips and Tricks
Ideas for Father’s Day: Celebrate originally
We use cookies on our website to give you the most relevant experience by remembering your preferences and repeat visits. By clicking “Accept”, you consent to the use of ALL the cookies.
Do not sell my personal information.
Cookie SettingsAccept All
Manage consent