Discover the traditions of the Three Kings’ Day in Spain 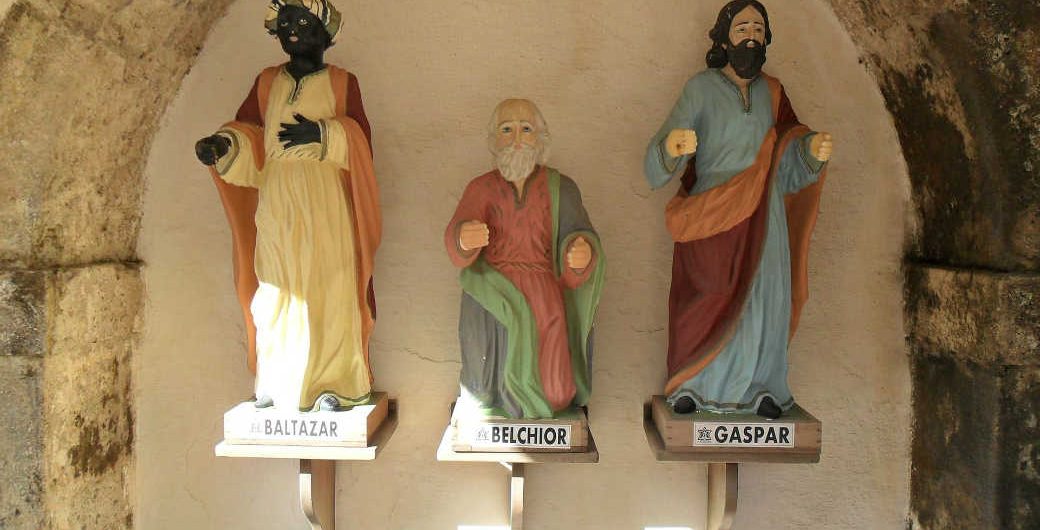 The 6th of January is the favourite day in the whole of the Christmas season for Spanish children, and for many grown-ups too. Yes, Christmas presents are opened on that day! The Epiphany, known in Spain as Three Kings’ Day, is one of the most popular feast days in the Christian tradition in Spain, commemorating the visit of the three Magi to the baby Jesus and marking the end of the Christmas season. This day is celebrated in many parts of the world, but in Spain it holds a special significance. Find out about some of the traditions connected to Three Kings’ Day!

Giving presents on this day is the most well-known Spanish tradition. The custom recreates the actions of the three Magi, who brought gifts of gold, frankincense and myrrh to the baby Jesus. During the early morning on the 6th of January, children open their presents, perpetuating this tradition.

Letters to the Three Kings

There is another tradition related to Three Kings’ Day: instead of sending letters to Santa, Spanish children write to the Three Kings asking them to bring them presents on the 6th of January. The letters are usually written on the 5th of January, the eve of the Epiphany, and they are tied to balloons of different colours that are released towards the skies, carrying the children’s wishes.

Eating “roscón de Reyes” (“Kings’ cake”) while drinking hot chocolate is another well-known tradition in Spain for this feast day. It started in the Middle Ages and is a symbol of peace, love and hope and a way to strengthen family ties. The circular shape of the “Kings’ cake” represents God’s eternal love and the crown of the kings, while the decorative fruits represent the distractions of the world. Finding a figurine of the baby Jesus inside the cake’s dough is thought to bring good luck.

In Spain, colourful parades are traditionally held in the afternoon on 5th of January, with allegoric floats and actors dressed up as the Three Kings. Thousands of families come to see Melchior, Caspar and Balthazar accompanied by their pages’ retinue in processions brimming with fantasy, light, music and dancing. Throughout the parade, sweets are typically handed out to children in exchange for a smile.

Since Three Kings’ Day is originally a Catholic celebration, masses are traditionally sung in churches and cathedrals in many parts of Spain, remembering the homage of the three Magi to the baby Jesus. In these masses, children and pregnant women are often blessed for holy protection.

Would you like to come to the parade in Madrid and eat Kings’ cake with hot chocolate on Three Kings’ Day? Then take this chance to book a tuk-tuk tour of Madrid! Celebrate the New Year in the Spanish capital and stay for a few more days so that you don’t miss the Three Kings’ Day celebrations. You can count on the drivers to give you the tips you need to experience Madrid like a local. Check out the tours!

Previous postWhere are the hottest spots to welcome the New Year in Lisbon and Madrid?
Next postSurprise your better half with a romantic weekend in Lisbon or in Madrid

We use cookies on our website to give you the most relevant experience by remembering your preferences and repeat visits. By clicking “Accept”, you consent to the use of ALL the cookies.
Do not sell my personal information.
Cookie SettingsAccept All
Manage consent